No more crawling among the spider webs under your deck to level it.

Designed to work so anyone can level their deck in minutes. 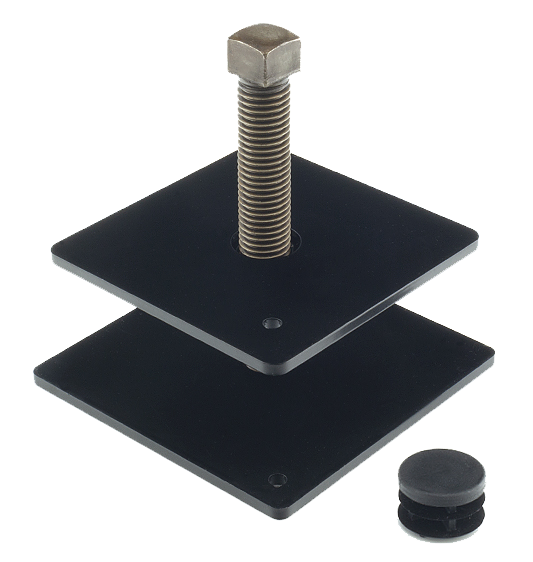 Powder coated for resistance to all weather conditions & corrosion.

Raise and lower your deck from the top.

4 inches of adjustment, easy installation and locks in place to prevent the support post from kicking out

Ideal for ALL decks and platforms. 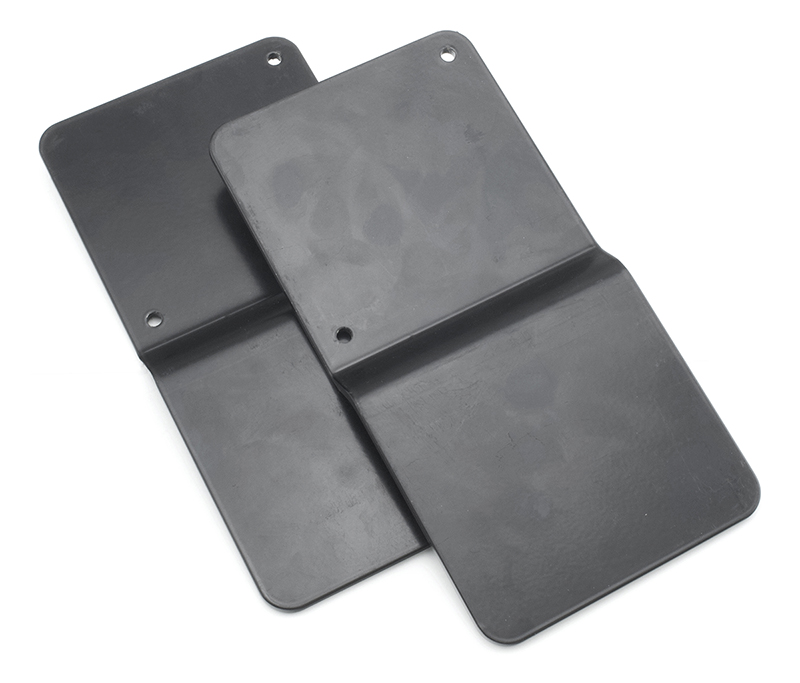 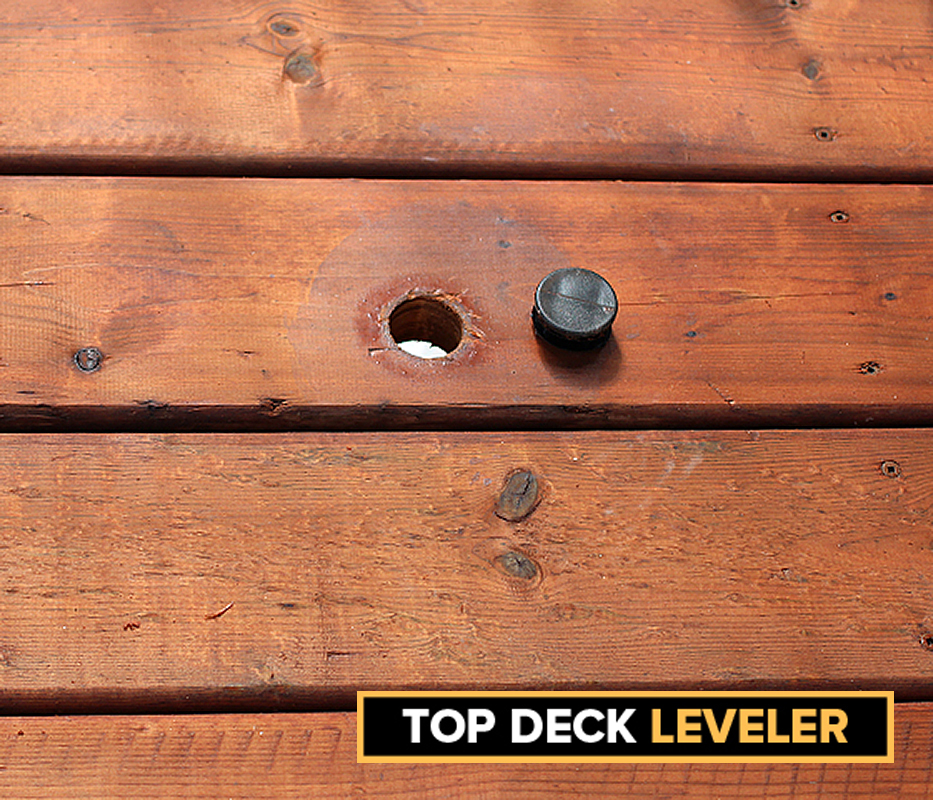 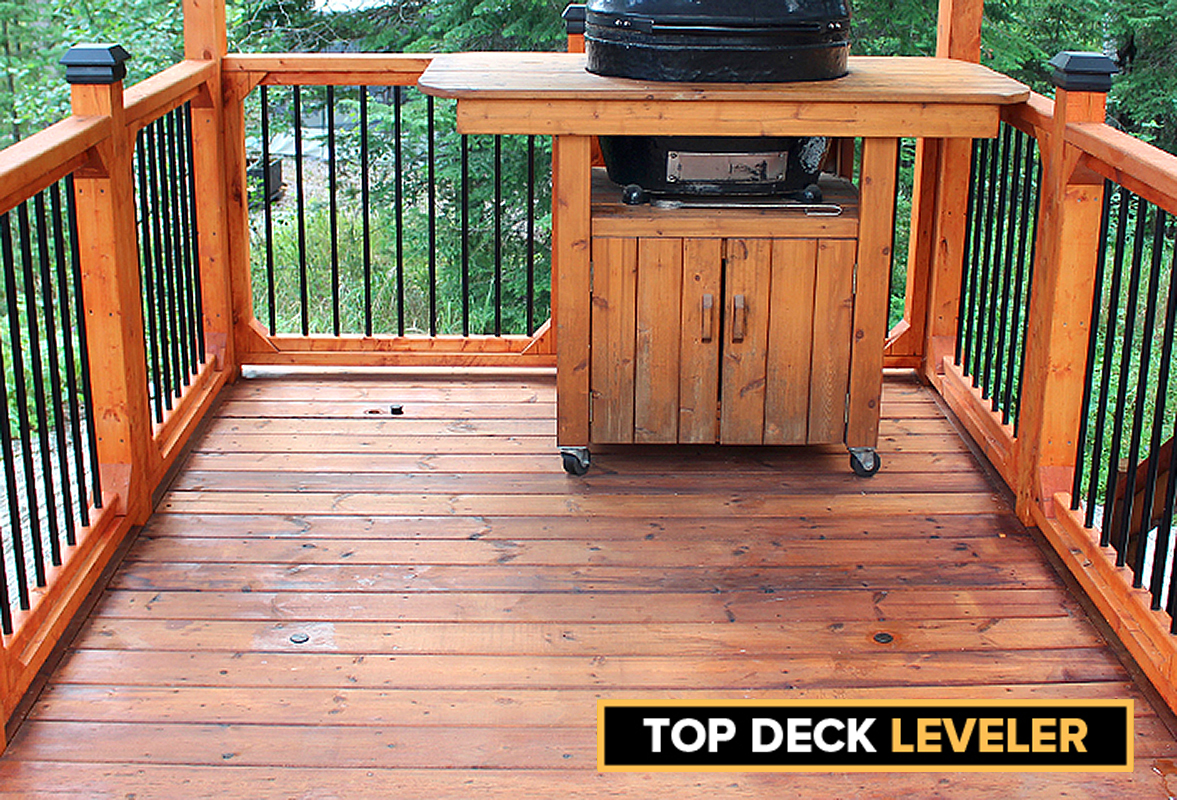 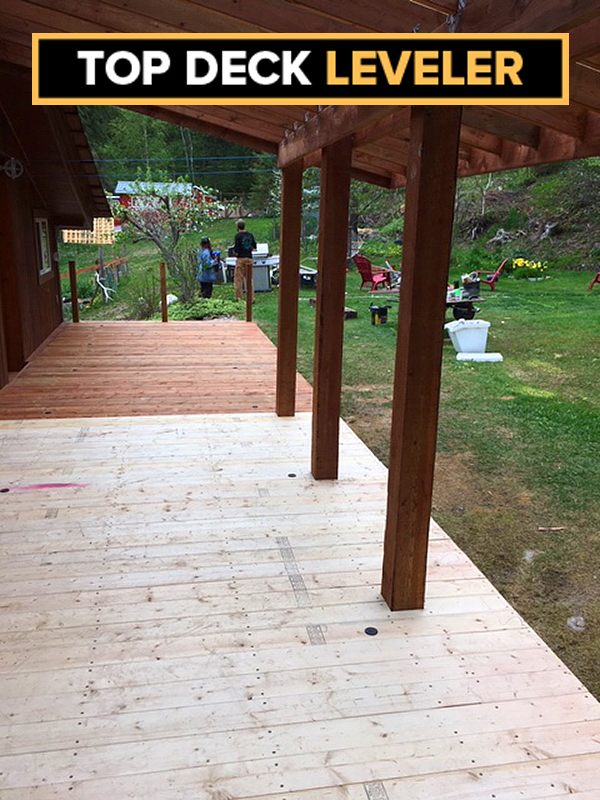 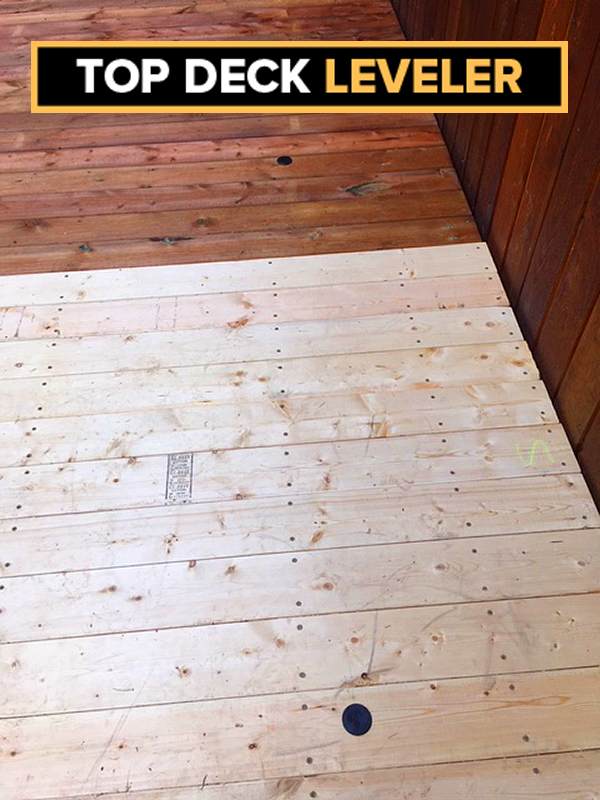 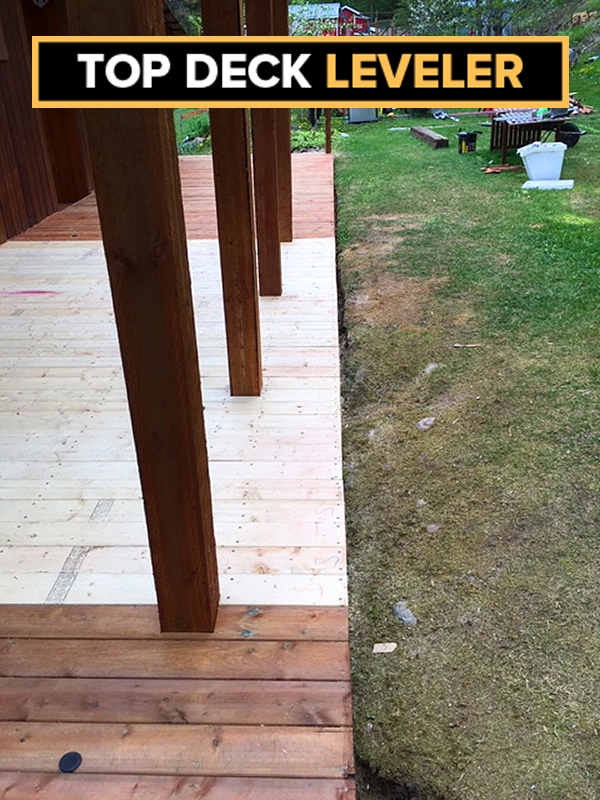 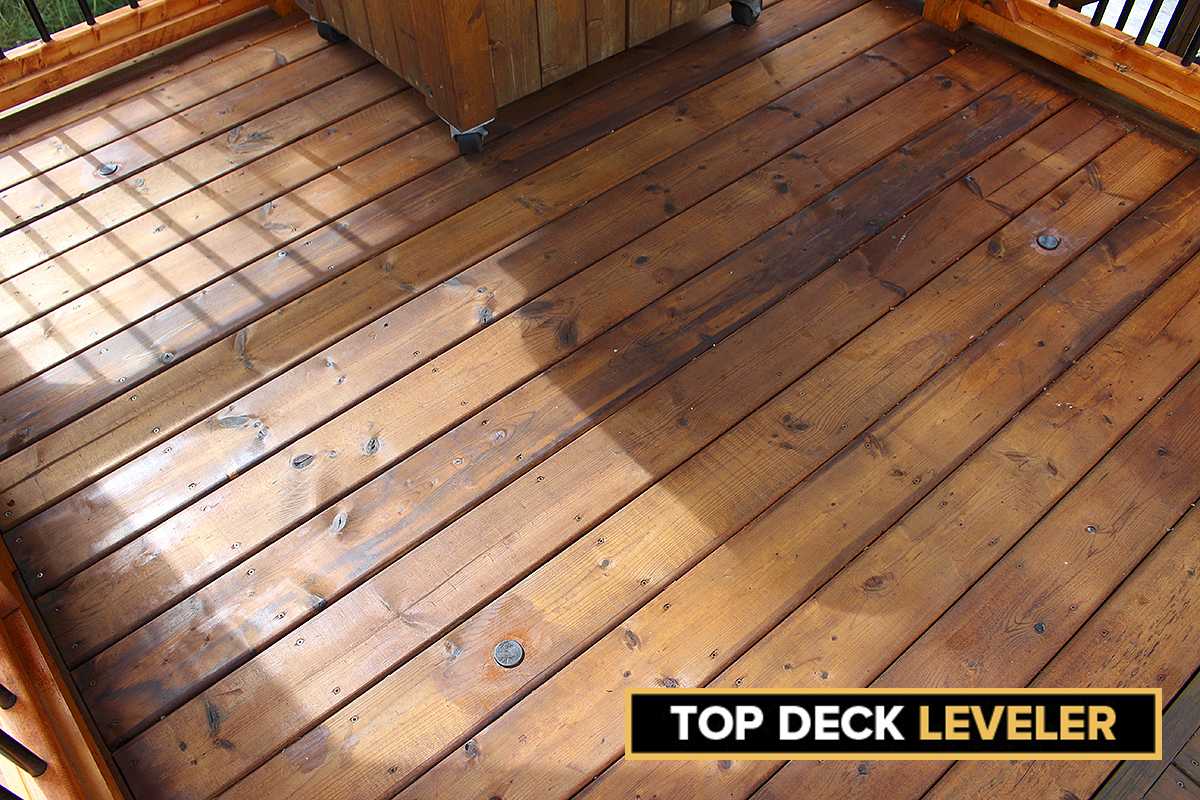 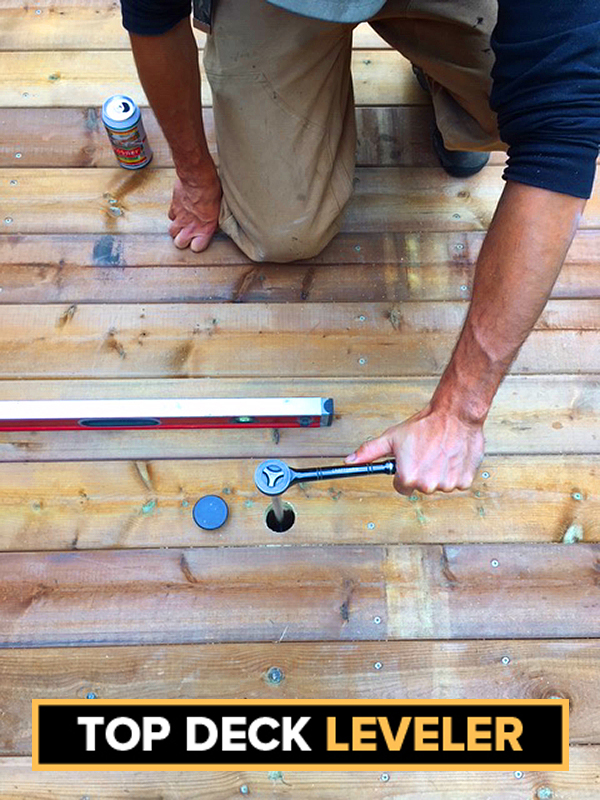 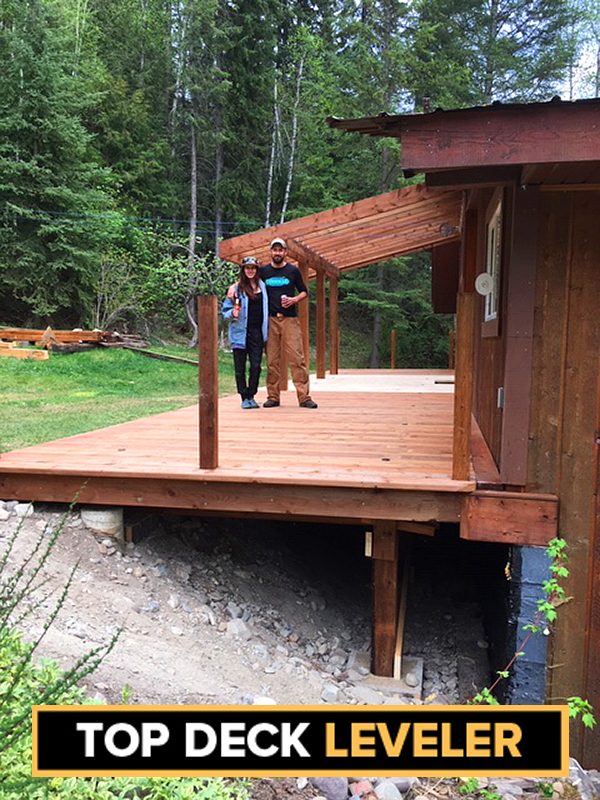 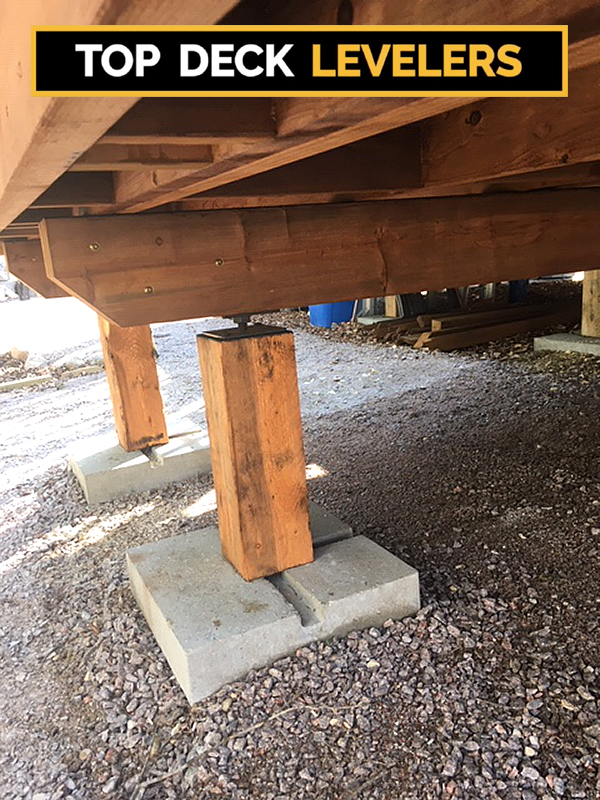 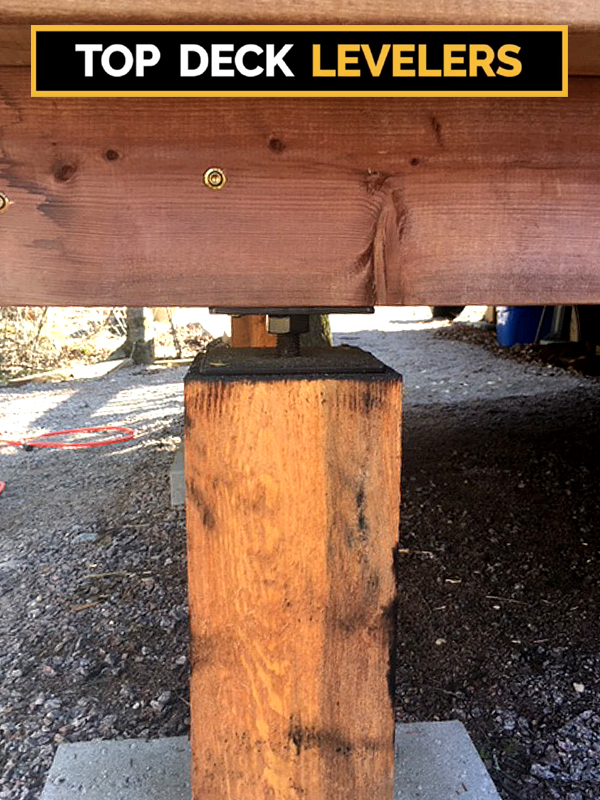 Watch our On The Level Video Series

On The Level – Episode 1 – Introduction to Top Deck Leveler

On The Level – Episode 2 – Mounting the Load Plate

On The Level – Episode 6 – Does Top Deck Leveler Affect Stability?

On The Level – Episode 7 – Shifting Does my Deck Need Levelers?

On The Level – Episode 10 – Tips for Proper Installation

On The Level – Episode 11 – Ground Shift

Here are answers to most common questions we’ve been asked. If you’re question isn’t listed, then please feel free to contact us!

Q: Do Top Deck Levelers affect the stability of my deck?

ANSWER: No. Top Deck Levelers are designed so they mount between the main beam and the support post. The downward force ensures the post is solid to the footing.

Q: Do all decks shift?

ANSWER: Yes they do!! Contrary to many different claims, all outdoor structures shift. The earth is constantly shifting which means that all structures will shift eventually. This can be a very hot topic in many different forums. Many claims seem legitimate and in the end everything will eventually succumb to shifting.

If you have an unlimited budget and want to spend huge amounts of money there certainly are methods to reduce shifting to a minimum and with that said I would argue that you will never eliminate it entirely.

Q: Can Top Deck Levelers be installed on an existing deck?

ANSWER: This is a yes and no answer. Top Deck Levelers are designed for new builds. Our specific design is meant for installation on a 3 layer laminated beam.

ANSWER: Yes, it is a very straightforward procedure. Top Deck Levelers are designed for a 3 layer support beam. During the construction of a 3 layer beam the center layer (2nd board) is marked for support post locations and 1 1/2″ notches are cutout in each location. The 3rd layer is then attached and the 3 layer beam is complete. The Top Deck Levelers are then mounted to the underside of the beam in each notched location. The support post pressure plates are mounted to the top of each post. For further information on installation please refer to our instruction video. TDL making the difficult tasks simple and easy!!!

Q: How many Top Deck Levelers do I need for my deck

ANSWER: Top Deck Levelers are installed at each support post location. Once you have your plans complete you can determine how many are needed based on how many posts you require.

ANSWER: We always recommend our customers to check current pricing of leveling products such as screw piles and other types of levelers. You will certainly find that TDL are very competitively priced. The simplicity of our design allows you to complete your project with minimal materials that in the end will cost you much less and yet give you the ability to level your deck when necessary from the top.

ANSWER: The Top Deck Levelers Patented Design has everyone saying, “Why didn’t I think of that?”

Once Top Deck Levelers are installed you’ll never have to go under your deck again to adjust it or shim it. You simply remove the weatherproof cap (supplied) and use your ratchet, extension, and 23mm 12pt socket and adjust to desired level. Replace the cap and enjoy the rest of your day. Simple and Easy!!!

ANSWER: Top Deck Levelers are manufactured in Canada. Our state of the art manufacturing facilities are located in Manitoba. TDL are all CNC laser cut to perfection. Quality control is a key factor in our process and every part is inspected prior to leaving our facility. Our weatherproof powder coating is produced in a facility close to our manufacturing facility which helps to keep the overall costs down.

My son asked me to help build him a new deck. While developing the plan, I cringed recalling all the times I’ve had to crawl underneath a deck through disgusting old lumber, dead bugs, swiping spider webs out of the way, and wallowing in the damp mildew stench of the filthy job trying to relevel the deck posts every spring. The last deck, I’d crawled on hands and knees through ¾ inch gravel peppered with fallen screws, hooked the back of my shirt on one of the nails, and hit my head on a screw protruding down through the boards. I was filthy, sore and beat up.

I had an idea. Maybe I would never have to crawl under a deck ever again to relevel it!

After 30 years in the printing industry as a senior service technician, known as the troubleshooting expert, I enjoyed the challenge of solving complicated tech problems. I also sold and installed large format printing presses around the globe. The most critical challenge of installing these 50plus ton machines was constructing solid foundations and footings, with micro-precision levelling to run these beasts to produce quality print. Over the years, I’ve encountered many different levelling systems, but many were difficult to work with, due to the over-engineering that made them too complicated. I’ve always believed in the K.I.S.S. theory – Keep It Stupidly Simple. Years ago one system stuck out that took very little effort to adjust the levellers of these mega ton machines. The concept was simple. The theory made sense. Unfortunately the manufacturer closed down many years ago, but the theory stuck in the back of my mind.

As I thought about the deck levelling products on the market that I’d tried, you still have to crawl under the deck. They still all need adjusting from underneath. Not only that, cranking on the adjusting nuts to try and push the weight upwards takes a lot of effort which goes against my KISS theory. Plus the systems are exposed to the elements, so corrosion is another undesirable factor.

I wanted a system that was simple and effective, that required very little effort, and could be performed from the top of the deck! A big ask, but an idea was sparked.

I designed my first prototype for my son in British Columbia. He had to replace his deck and because of the location, which by the way is on the base of a mountain with a steep slope, so this was the perfect scenario for TopDeckLevelers (TDL). We built a 40’ x 10’ free-standing deck with a heavy timber frame pergola in the centre. We installed the TDL on all the post locations with access holes from the deck surface. The system works fantastic, and he loves the fact that he never has to go underneath. It is now 3 years and he still has no problem adjusting. When needed, with the simple turn of a ratchet he levels his deck from the top. No more crawling around under his deck, and he still marvels how simple and easy it is.

My son kept pushing me to patent the idea and after many hours of refining the concept and design, I completed the patent application for U.S.A. and Canada in February 2020. I am truly excited and thankful to my family and friends for their support in encouraging me to get this out to the world. Despite Covid, we have started to get this into the marketplace. TDL are now being manufactured in Canada and units are being sold online and through local advertising.

I’m excited to bring this product to the market to keep people safe from injury, and to enjoy using my simple system to easily level any deck and platform. 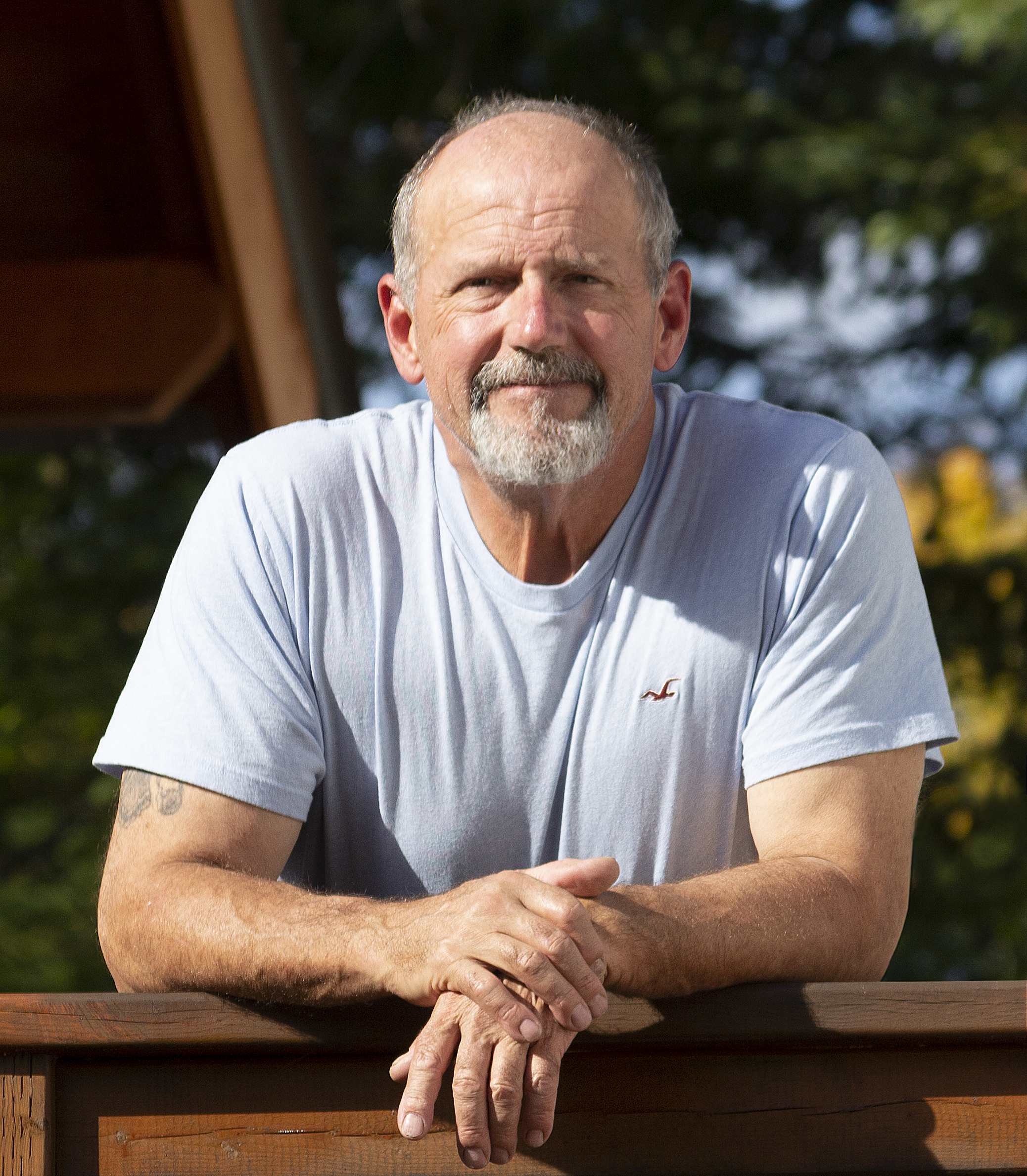 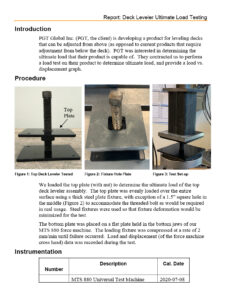 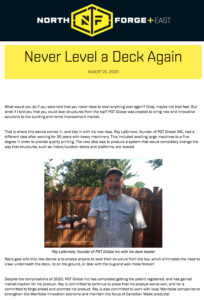 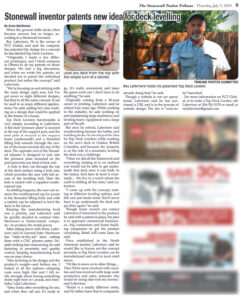